We tried to beat the heat with lemonade, caps, and matka distribution!

In the second week of May, the Ample team decided to act as Shoorveers for people on the streets of Mumbai, who needed a little relaxation from the sun’s rays! The first activity we did involved distributing over 1000 glasses of lemonade to local train travellers. 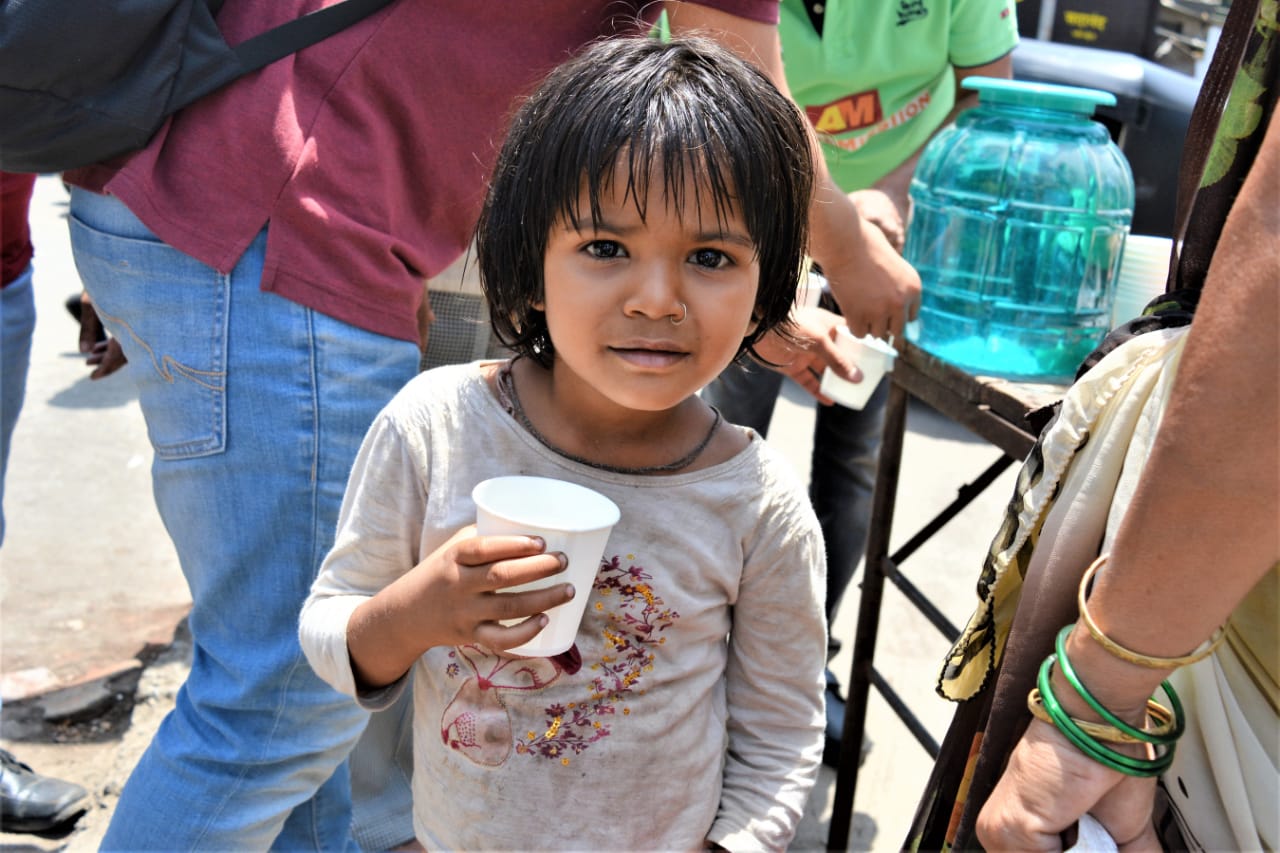 We set up stalls at the Goregaon and Malad stations and offered the refreshing beverage to people who wanted to quench their thirst. It was amazing how, simply, a glass of lemonade goes a long way in winning people’s hearts! Check it out!

The second activity was designed to help people prevent exposure to the sun’s rays; distribution of caps. A few members of our team went out on the road and gave the caps to those who really needed them, such as families living on the street, roadside vendors, hawkers, watchmen, and paanwalas. 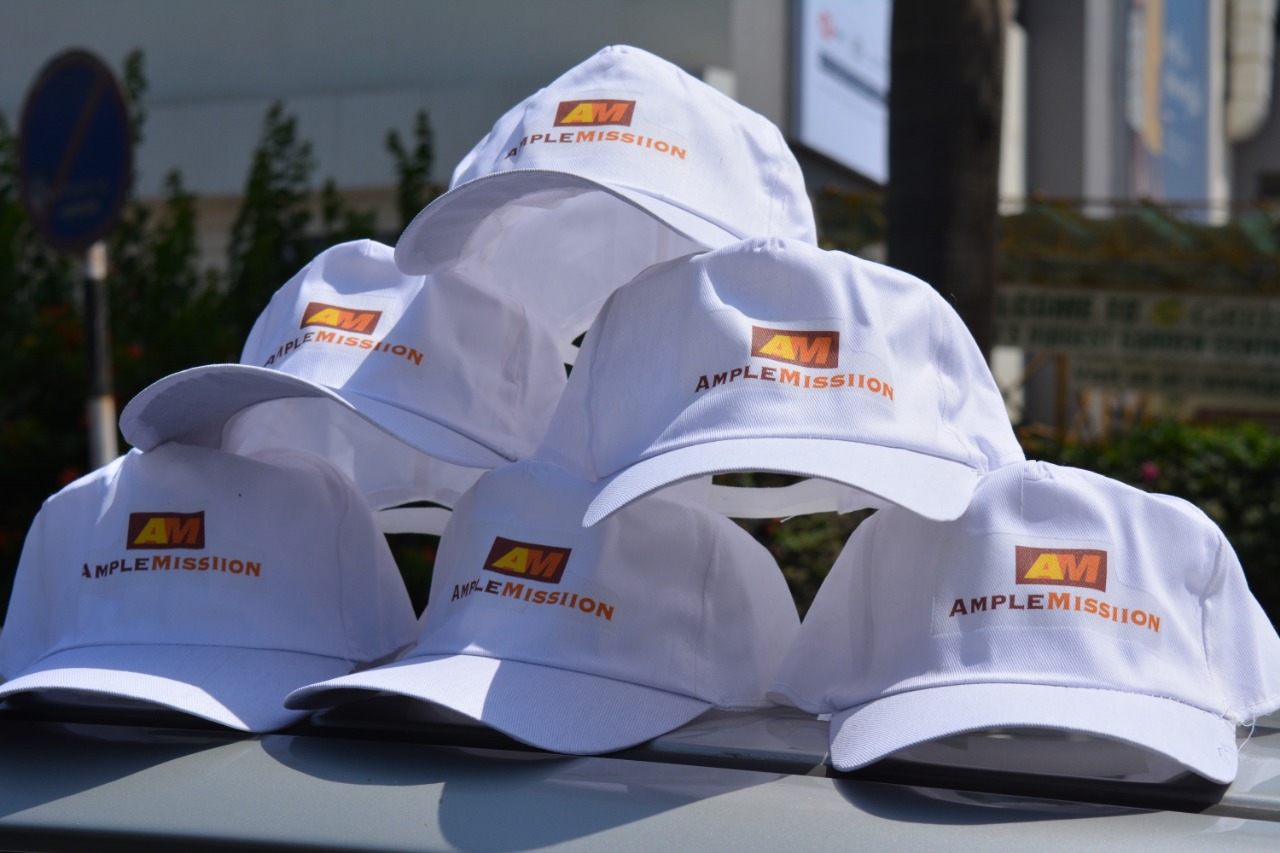 The final activity was a matka distribution, initiated by Tanishq Gupta, who is an active member of the Ample Team. He suggested that matkas would allow people to drink cold water and obtain relief from the tough sun’s rays. One of the ladies who received the matka burst into tears of happiness, which gave us a feeling of satisfaction like no other! 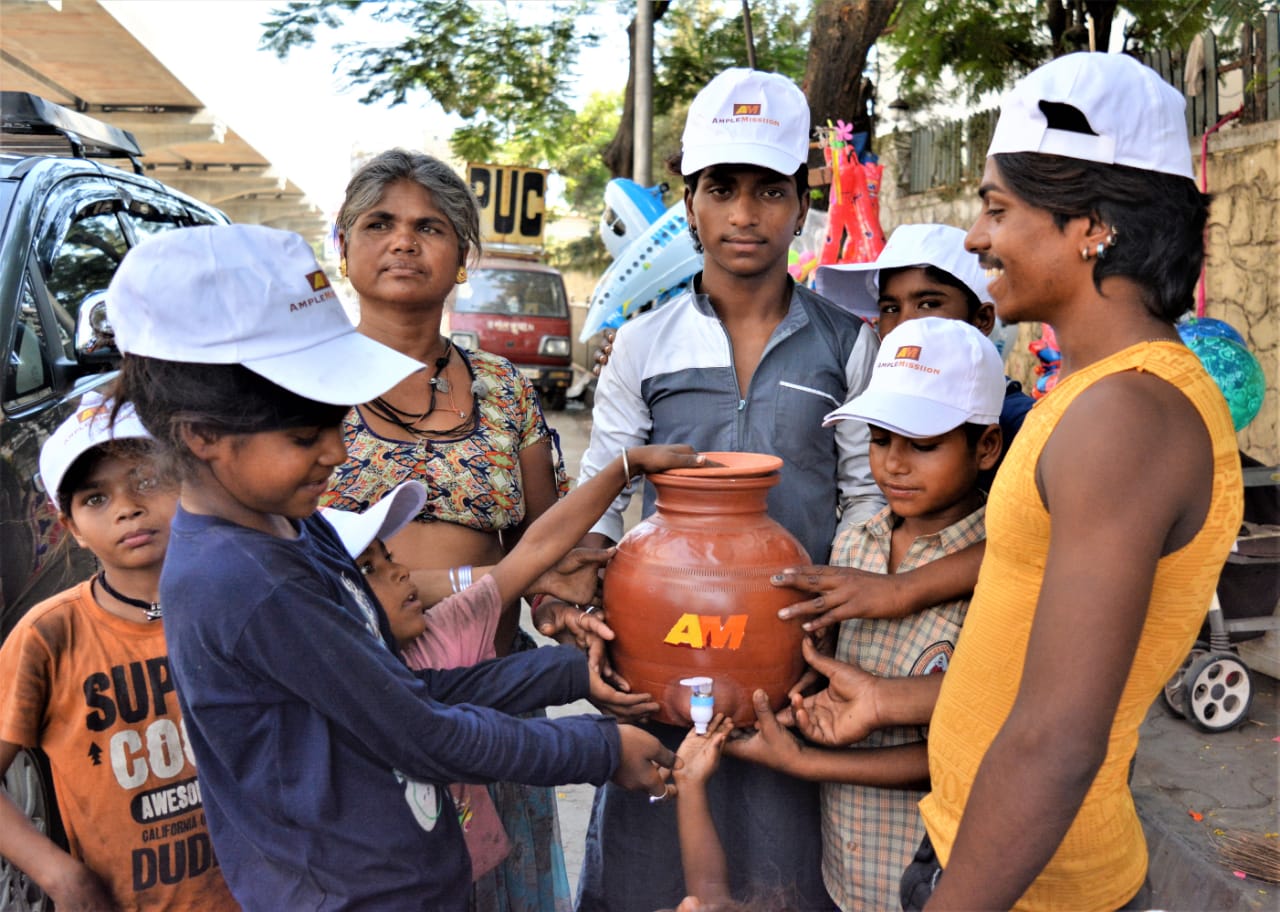 It was quite an experience! Check out the photos and video for more details!

Do you have a similar campaign idea? Would you like to become a part of Team Ample? Drop us an email at ample.missiion@gmail.com.