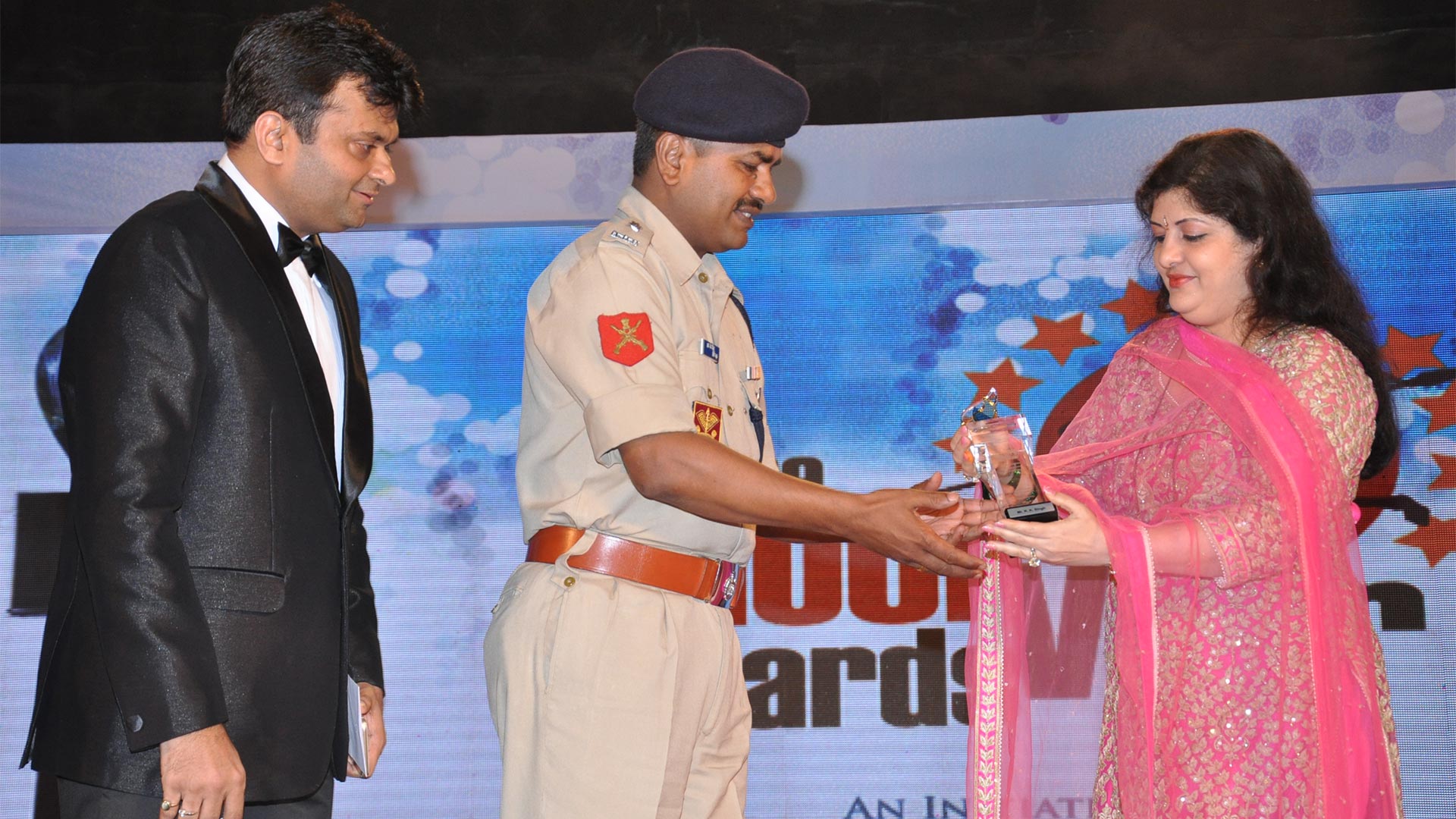 When Commandant RK Singh’s battalion was returning from a mission in the mountains of Jharkhand, they were attacked by more than 1500 grenades. Despite having lost many jawans, RK Singh moved forward with the rest of the battalion and defeated the militants. He won the unending and immense appreciation of the entire state and country