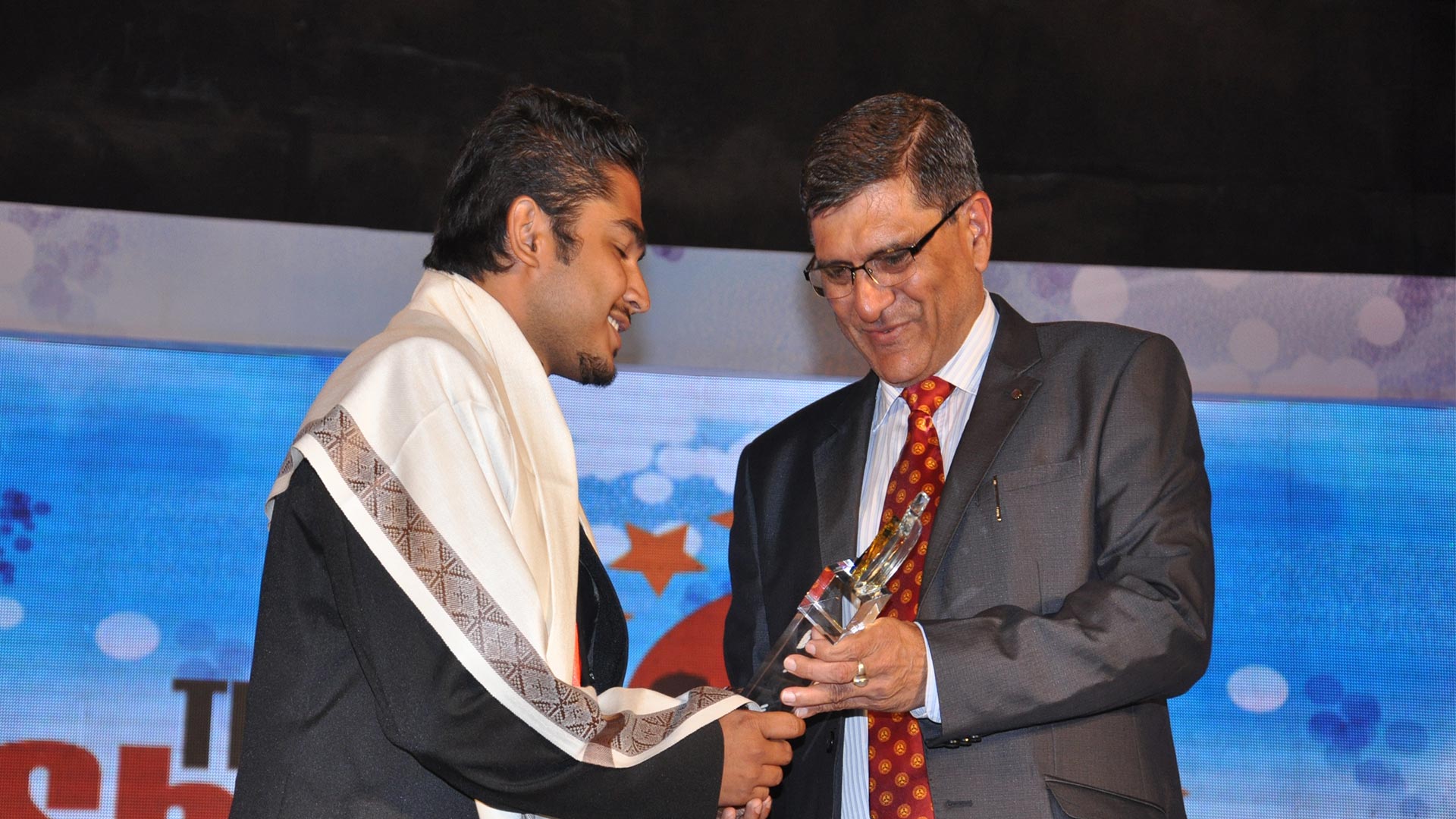 In 2014, when a bus speeding through the streets of Pune crushed a mother and daughter under its left tyre, Sharif was present at the scene. He took it upon himself to stop this road rage. He followed the bus on his bike at high speeds, and eventually opened the bus door, leaping into the bus. It was the stuff of movies! He held the driver by his collar and pulled him out, saving potentially hundreds of lives.