Sushma Swaraj was a prominent face among women leaders in Indian politics. She was a senior member of the Bharatiya Janata Party.

It’s not just her political acumen or oratory skills that made her a household name but her compassion and humane qualities towards citizens in distress. As a leader she rose to prominence under the leadership of Atal Bihari Vajpayee, she is perhaps most famous for living upto Vajpayee’s doctrine of winning the people’s hearts. 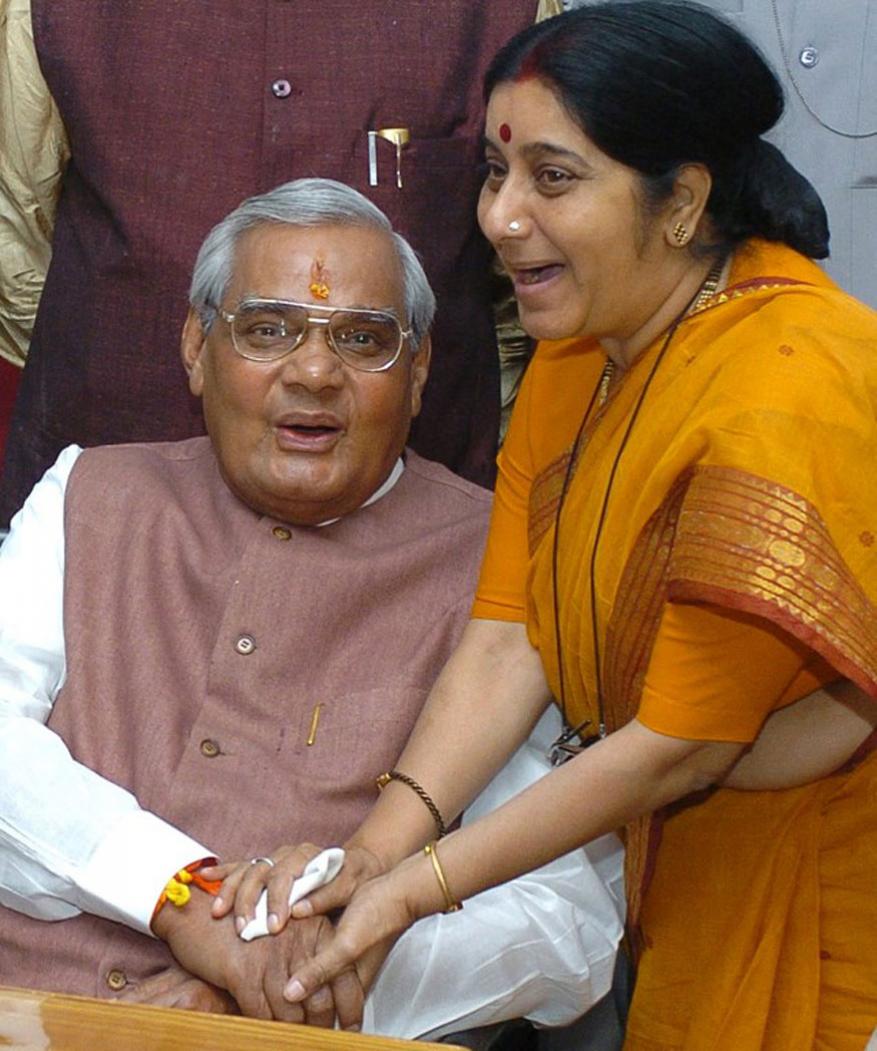 As the foreign minister in the first Modi cabinet, her humanitarian approach to dealing with issues of international relations, made her a fan favourite. Her Incredible speech at the UN General Assembly made India extremely proud at the world stage, she was insightful in identifying global challenges and strongly reiterated India’s commitment to create a better planet. 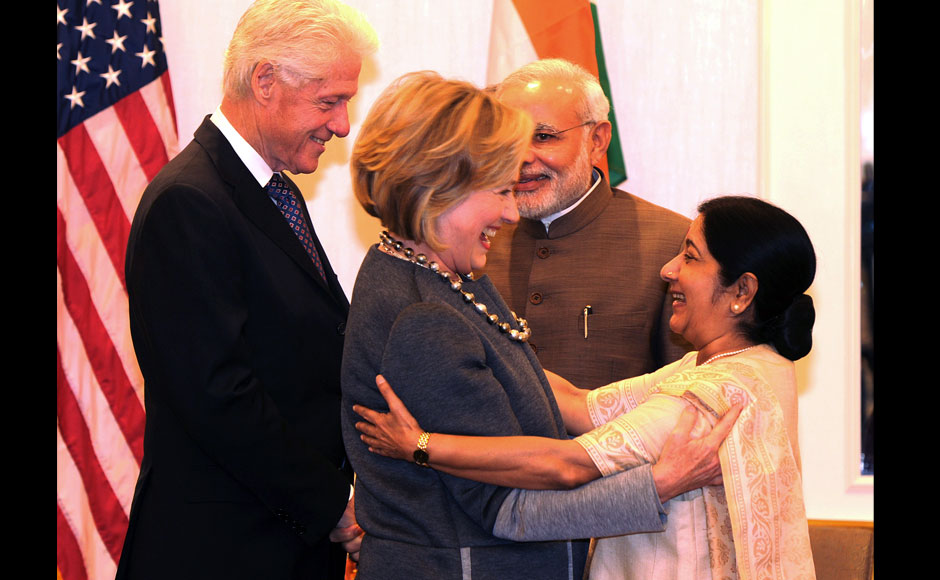 PM Narendra Modi and HM Rajnath Singh had appreciated her oratory skills and her vision for India. Also known for her tongue-in-cheek and hilarious responses, on Twitter, shehad time and again impressed her numerous followers by giving a befitting response to Trolls as well. 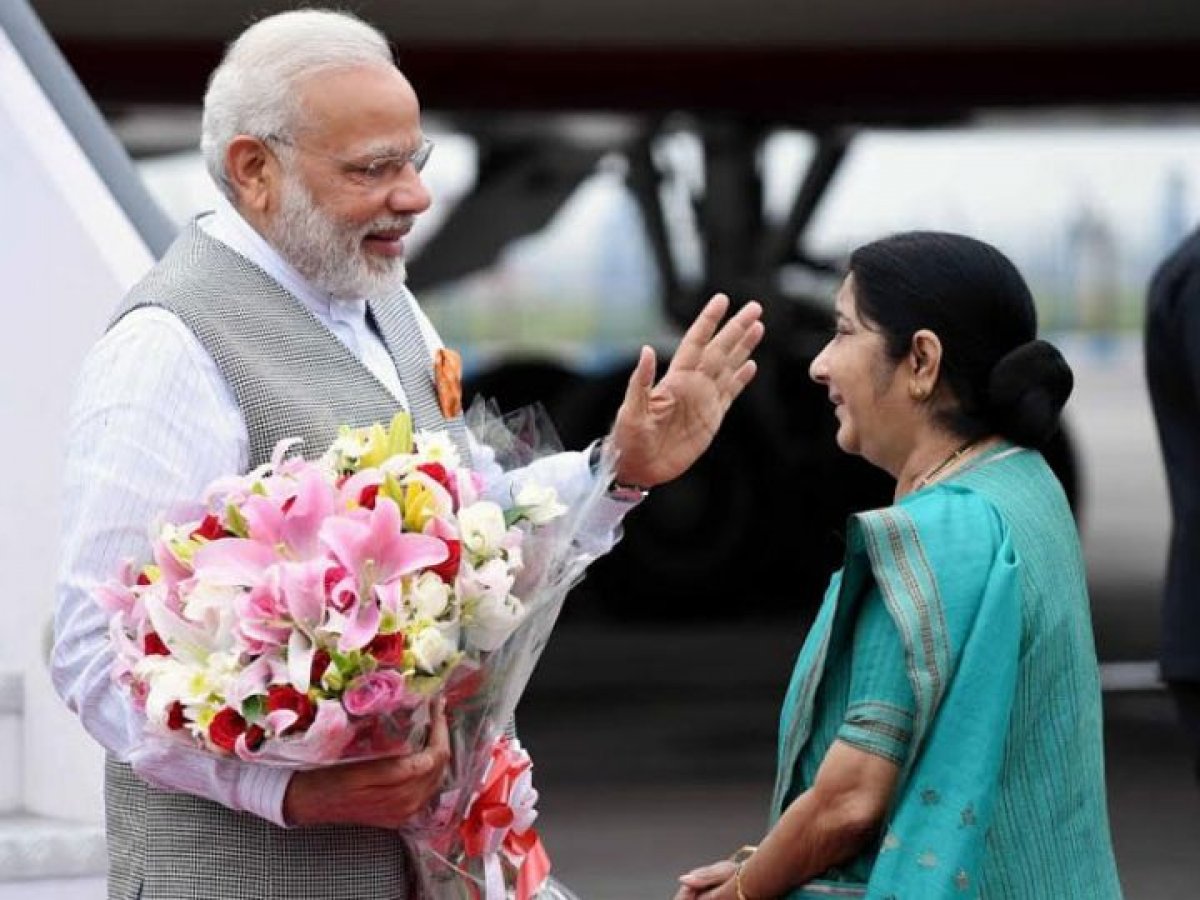 She took personal interest in resolving minor issues like issuance of visa to the needy and getting relief to Indians in distress in foreign soil. She built an Indian human capital abroad and the outcome was an overwhelming of support for the Modi government from the NRI community. Her ill health forced her to stay away from active politics and due to this, she had not contested the 2019 Lok Sabha elections. 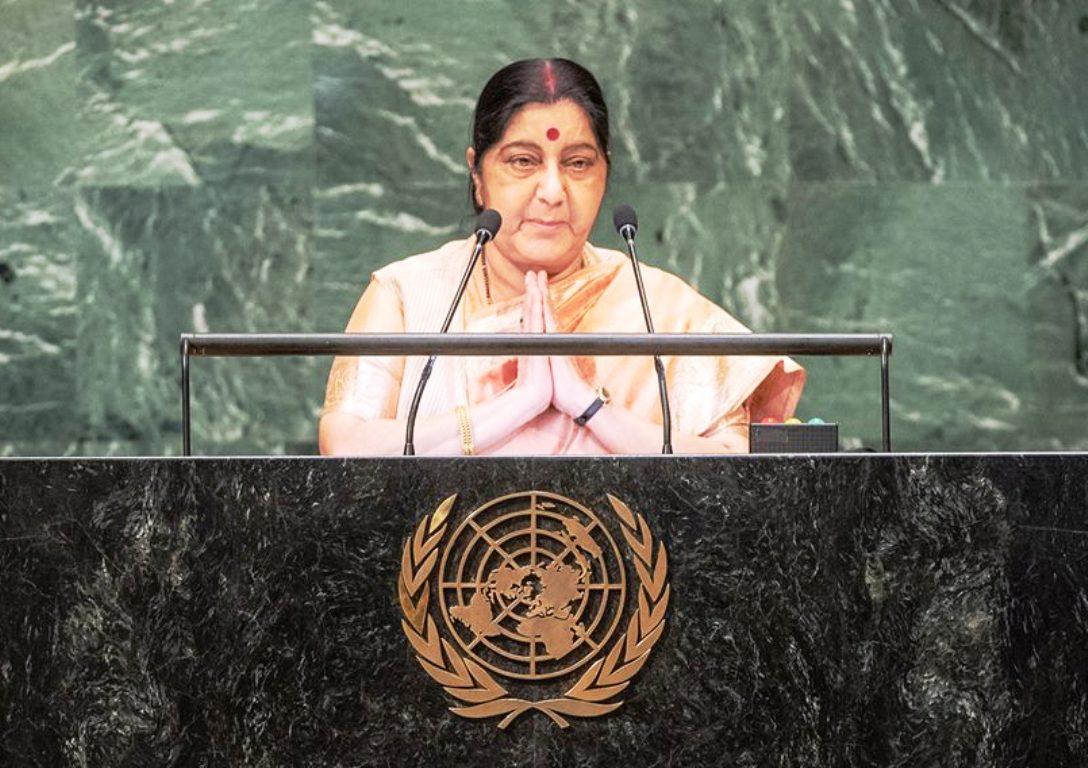 She will be always remembered for her contribution to the Nation and its people!