NO WOMAN, NO CRY!

International Day for the Elimination of Violence against Women 2019

The 2019 theme for the International Day for the Elimination of Violence Against Women is ‘Orange the World: Generation Equality Stands Against Rape’. 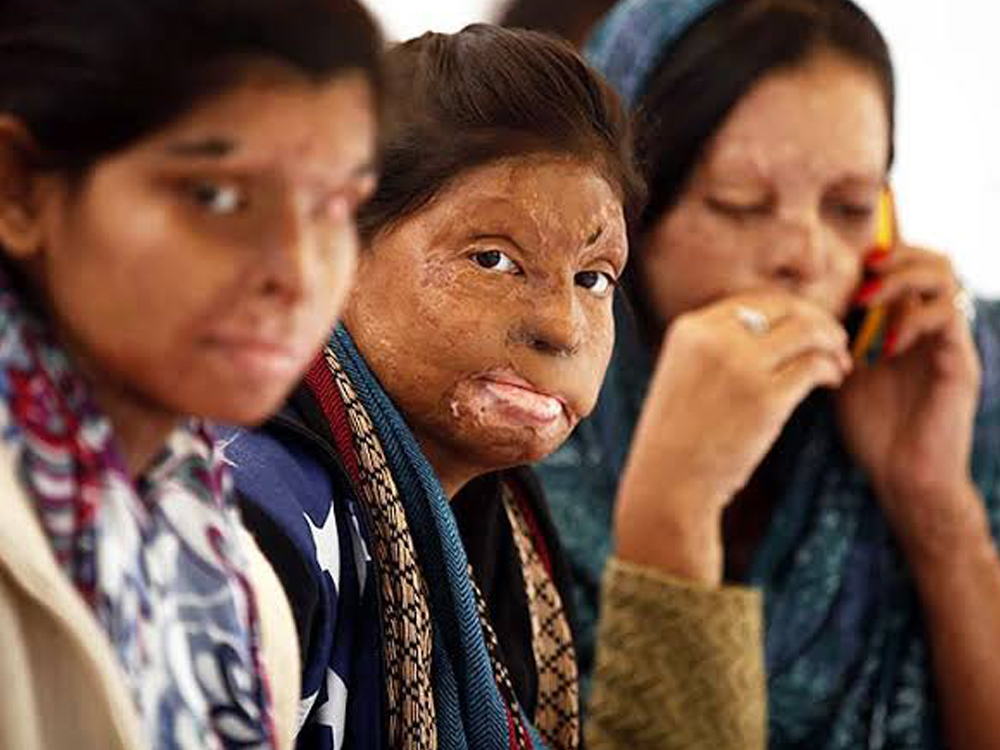 Cases of violence against women & girls in India are frequent and continue to rise. The lack of effective response and punishment are reasons why the Indian woman still faces continuous violence and intimidation. The National Family Health Survey suggests that 30 percent women in India in the age group of 15-49 have experienced physical violence since the age of 15.

Let’s take the case study of 28-year-old Lalitaben Bansi, an acid attack survivor, who never thought that her world would come crashing down. In 2012, Lalita’s cousin Babu threw acid on her face over a minor argument. The attack happened when she was visiting her hometown Azamgarh in Uttar Pradesh for her cousin’s wedding. A tiff broke out between her younger brother and cousin Sham Babu. To stop them from fighting, Lalita slapped them both. 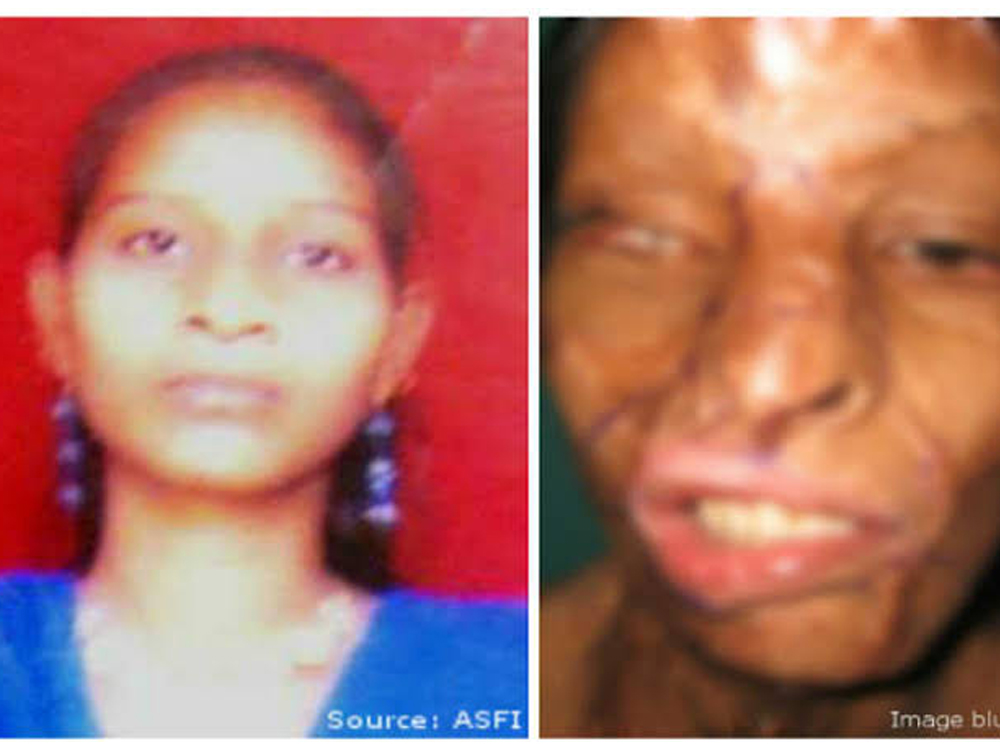 In a community where women are perceived not to have a voice, Lalita raised her hand on a man, shattering his ego. As she slapped his face, he decided to scar hers forever. Just fifteen days prior to her marriage, Babu threw acid on her face, as revenge for the slap. As a result, she lost one eye and her face was scarred beyond recognition. She had to lead a life of rejection and shame for 5 long years and underwent 17 surgeries and in the months that followed. 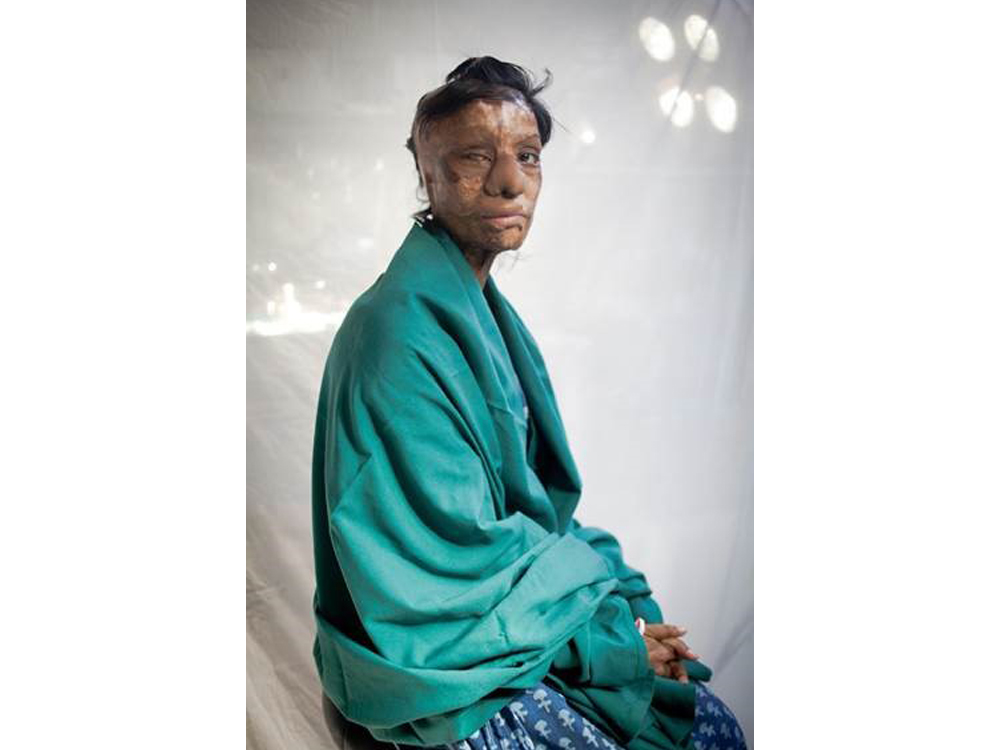 Although, in case of Lalita, she is fortunate to have had a silver-lining to her life story, after she was proposed to, by a man she befriended over the phone. The couple fell in love and in 2017 and were eventually married. They are now blessed with a beautiful baby boy. She now leads a life of dignity with her beautiful family. 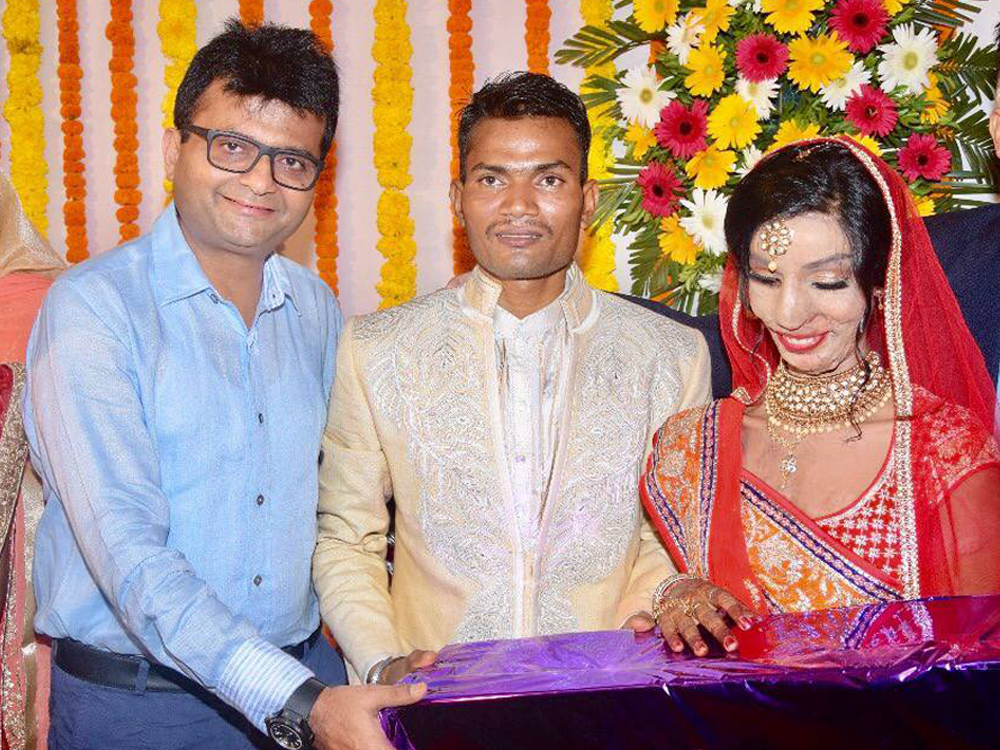 In India, even today many cases of violence against women remain largely unreported due to the stigma and shame surrounding it in our society. Thousands of women fall prey to brutality in their lives, which tend to takes the form of violence.
Not just acid-attack, but also rape, domestic violence and physical abuse. 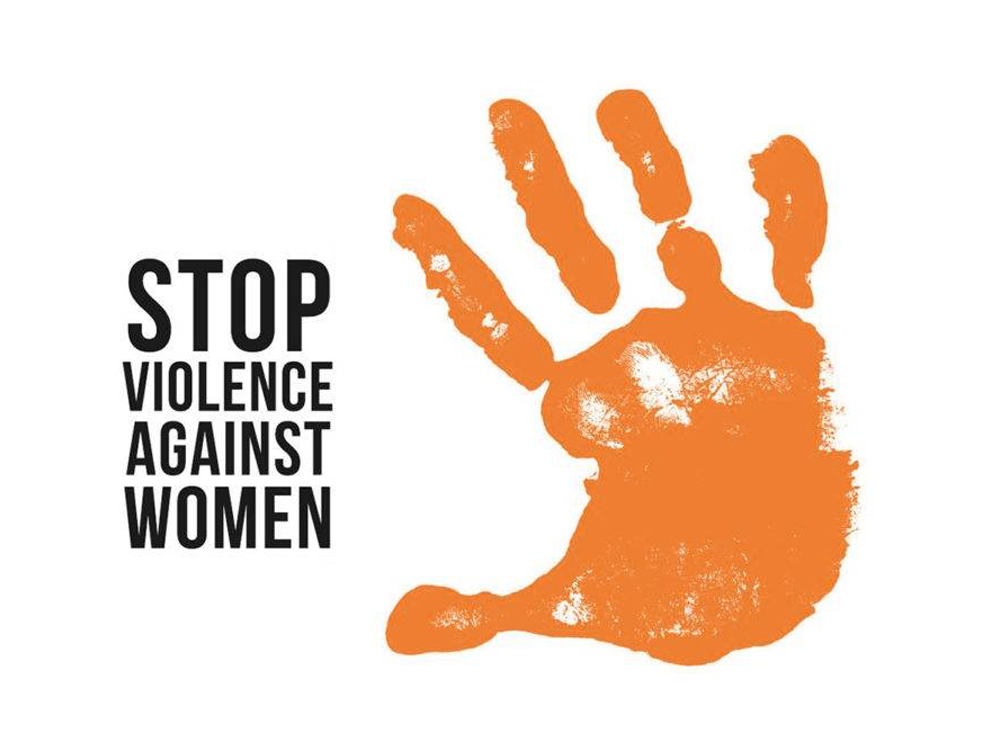 If we are to fight discrimination, injustice and violence against women we must start from the home. If a woman cannot be safe in her own house, then she cannot be expected to feel safe anywhere.