5 Reasons why APJ Abdul Kalam will always remain the best President of India!

The former President may be gone, but his achievements, teachings and life lessons continue to inspire and enlighten minds even today. We reminisce a few reasons why former President Kalam was an absolute favourite.

1. As President, he gave some incredible talks in the UN, European Parliament and other world platforms stressing on righteousness and world peace and India’s contribution in the same. 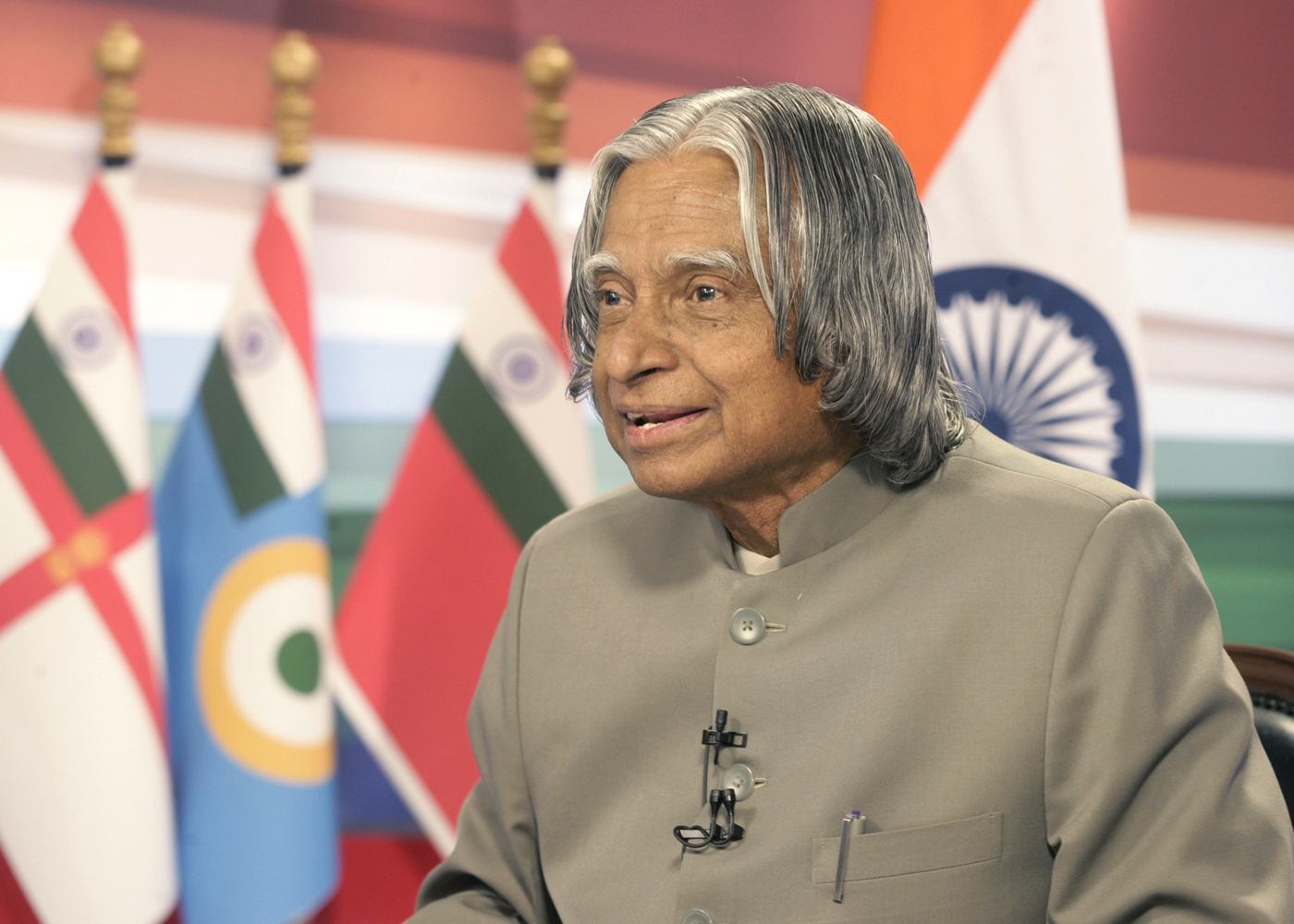 2. Despite his busy schedule he used to answer all the mails addressed to him, even those written by school kids. Moreover, he wrote his thank you cards himself.” 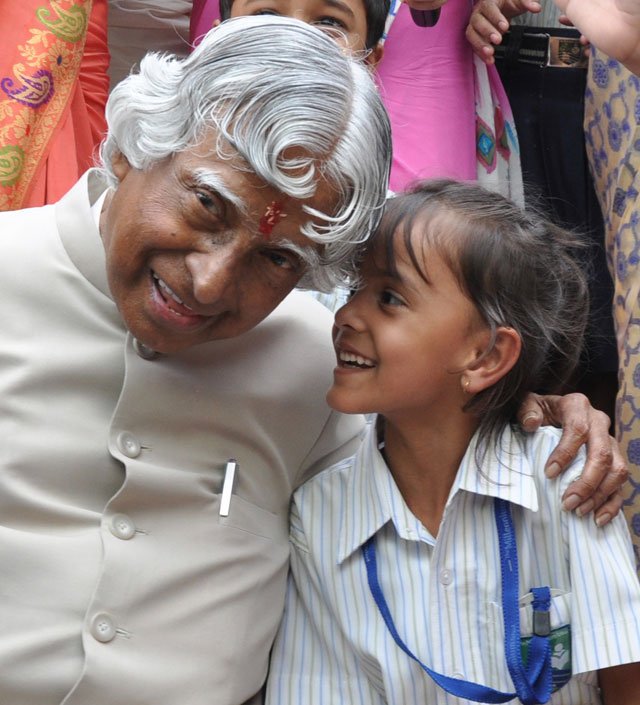 3. At a time when politicians used religion to tilt the scales in their favour, he remained a truly secular man – both in his words and works. “No religion has mandated killing others as a requirement for its sustenance or promotion” he said once. 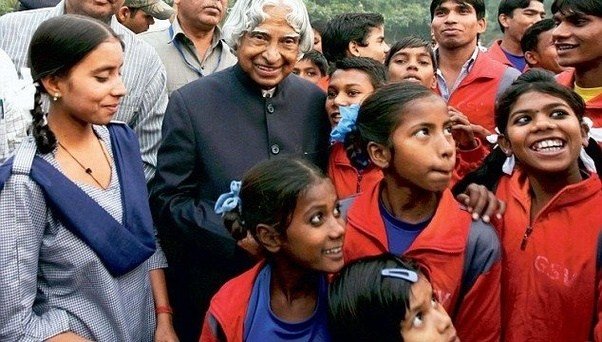 4. He conceptualised PURA Scheme, otherwise known as Provision of Urban Amenities to Rural Areas, that works for the betterment of rural India. 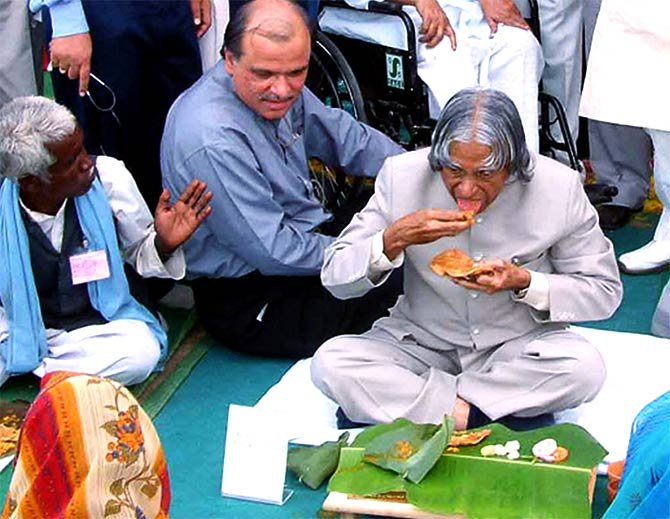 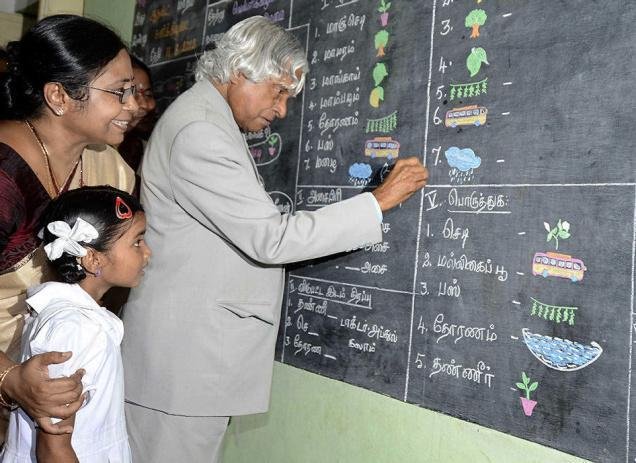 He rose really high in life but always stuck to his roots, inspiring young India to achieve everything that they dreamt of. He was a living inspiration all his life and continues to give India the power to dream through his memorable speeches that he left behind. Today on his Birth Anniversary we pay our heartfelt tributes to the great man.