Long before the Aam Aadmi Party took up the cause of India’s common man, political cartoonist R.K. Laxman created a caricature which appeared on the front page of The Times of India for more than 60 years depicting a solemn and satirical daily reminder of the struggles faced by the average Indian.

The Times of India, was the Common Man’s abode since 1951, an era of humour that was one of a kind—playful and ironic, astute yet childlike, razor-sharp but malice-free. In a nutshell, vintage R.K. Laxman was a legend among cartoonists. 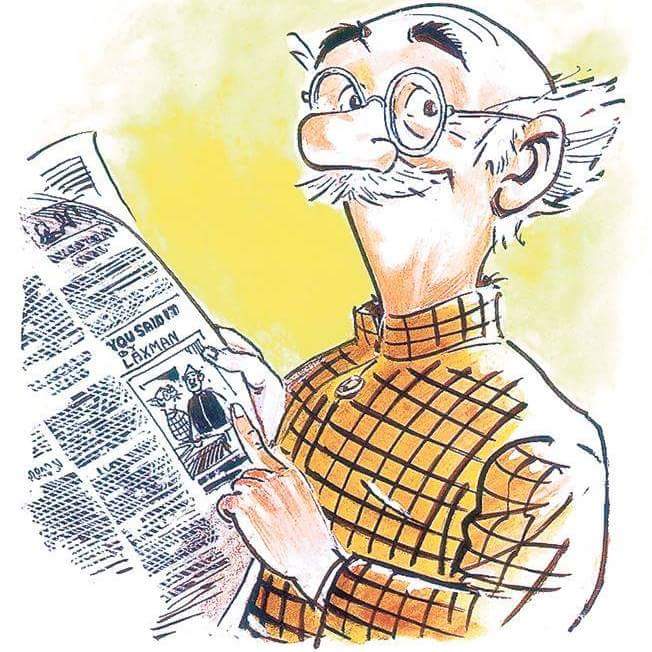 The youngest of eight siblings, Mr. Laxman was born on Oct. 24, 1921 in the southern Indian city of Mysore. He was the younger brother of the famous Indian author R.K. Narayan. Mr. Laxman was 11 when he began drawing. Before he landed the job at The Times of India, he worked for several local papers and had a shot at animation. 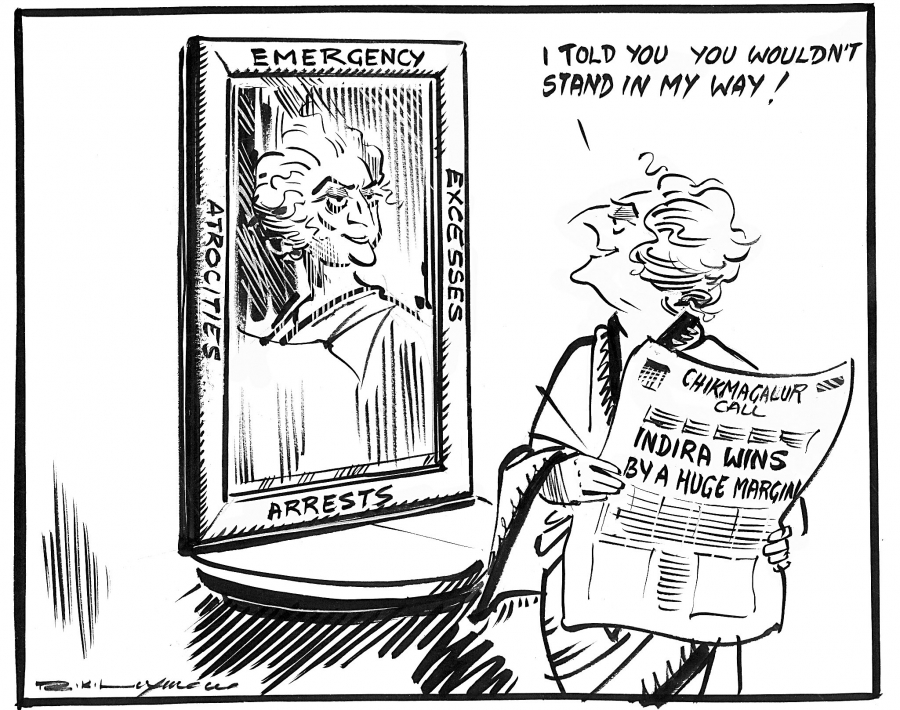 He was recipient of numerous awards, among them the Padma Bhushan, Padma Vibhushan and Magsaysay Award. 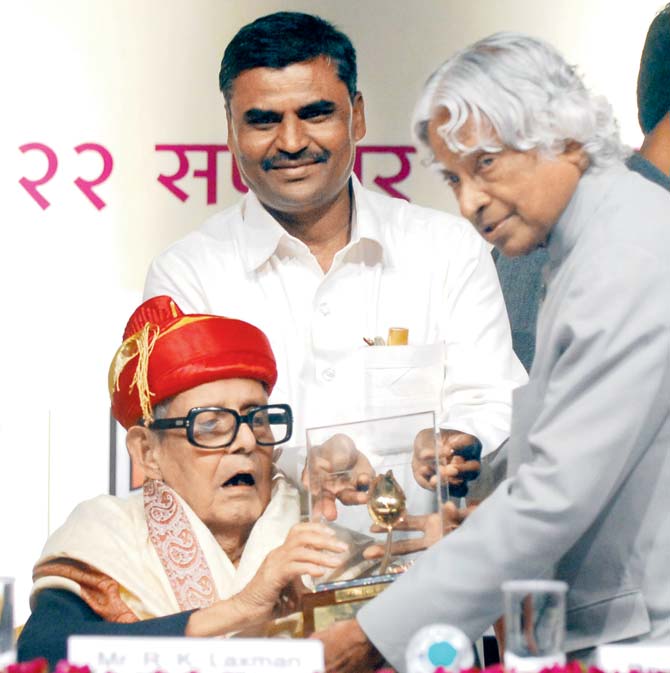 He will remain in the heart of Indian’s for bringing a smile every morning consistently day after day every day.